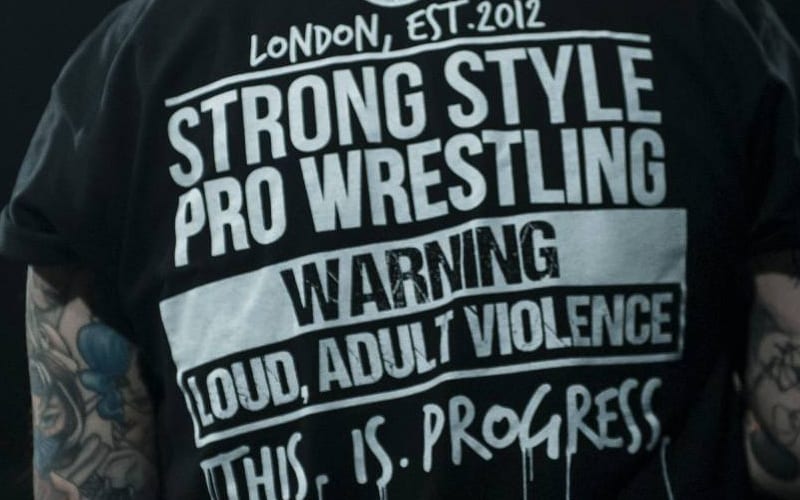 The British pro wrestling scene saw a lot of stories come out in the past day as part of the #SpeakingOut movement. Now one of the UK’s largest promotions is speaking out to support those victims.

Progress Wrestling released an official address on the matter. They stated that this is a “watershed moment” for British wrestling. They followed this up by encouraging those victims to keep coming forward with their stories of abuse.

The last couple of days feel like a watershed moment for the British wrestling scene.

The victims’ stories being bravely told, about abuse that they have suffered within the wrestling business, are heartbreaking and eye-opening.

We stand with you, and we hear you. Please keep speaking out.

This is not the time to be filling timelines with stories that distract from the issues being highlighted. Please leave the space so that victims can be heard.

It will take time, but as a wrestling community we can clean this scene up and make it better, and safer.

We are taking steps, immediately, to work out how we can make our work environment safer for talent and fans.

Jon Briley then continued to provide his own “personal perspective” on the matter. It is clear that he welcomes any story that will shine a light on this issue.

From a personal perspective –

Whether victim, friend, casual acquaintance or colleague – no-one should feel guilty for not seeing the signs of abuse. The nature of the abuser is that they are adept at hiding in plain sight.

The British wrestling scene isn’t the only section of the pro wrestling world that was influenced. Others such as Matt Riddle and Jim Cornette had allegations leveled against them as well.

This is a difficult time for these brave victims as they come forward. Through their strength they are opening a lot of eyes about some of the more unsavory aspects of the pro wrestling world. Hopefully, change is on the way.