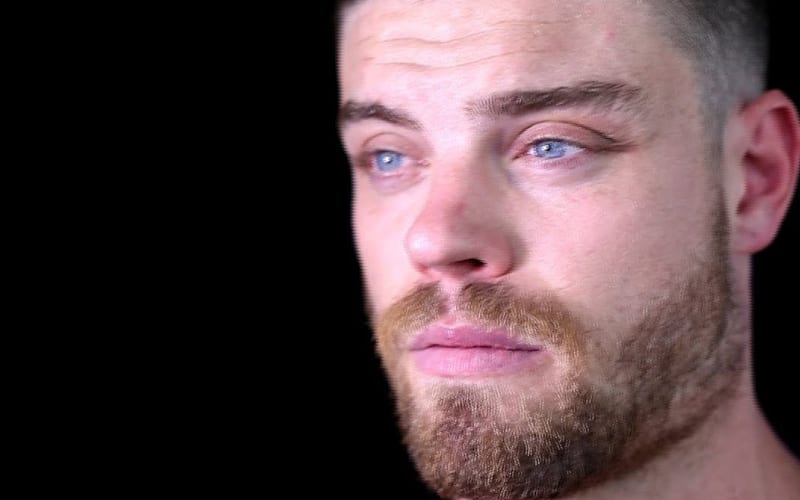 Jordan Devlin was accused of abuse as a part of a widespread movement where women were stepping out all over social media. Now WWE has issued an official response.

The company replied to Alfred Konuwa of Forbes‘s request for a statement. They kept it very short, but it was effective. They are taking these allegations very seriously.

We take any allegation of this nature very seriously and are looking into the matter.

Since making these accusations, Jordan Devlin’s accuser has set her Twitter account to private. Her statements and strength to come forward was certainly heard.

Devlin is one of many member of the pro wrestling community who were called out today. Dave Lagana, Joe Coffey, and Jim Cornette were all mentioned today with varying allegations of misconduct.

We will keep a close eye on this story here at Ringside News.