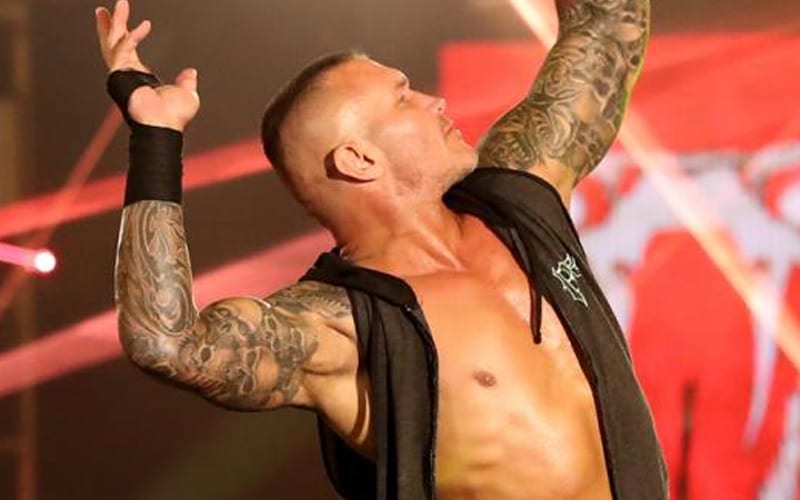 Randy Orton saw the headlines like everyone else as the Black Lives Matter movement increased in strength. He didn’t quite understand it until someone explained it to him.

CBS Sports recently spoke to Randy Orton. He admitted that it took him “a little time” to understand the Black Lives Mater movement. Then he spoke to people he’s known for a long time who shared their first-hand experiences with unfair treatment from the police. Now he realizes what they are fighting for and how things need to change.

“It took me a little time, but what I had to do was realize, Kaepernick, he wasn’t shitting on the flag. He wasn’t disrespecting the people that have given their lives for our freedom. He was taking a stand against police brutality. As a white guy, I don’t see it.”

“But then I started listening to my black brothers and sisters, especially the ones I’ve known for years and some for more than a decade. I was hearing first-hand accounts of interactions with cops that took advantage of the situation and the power they had because they maybe felt a certain way about the color of someone’s skin. That’s when the light bulb went off.”

Randy Orton is one of many who came forward to admit that their eyes have been opened due to the current movement going on in America.

Plenty of WWE superstars have spoken out on the matter. R-Truth recently attended a protest in Charlotte. Big E and Kofi Kingston also took a knee and raised their fists in solidarity for the movement on Friday Night SmackDown last week.