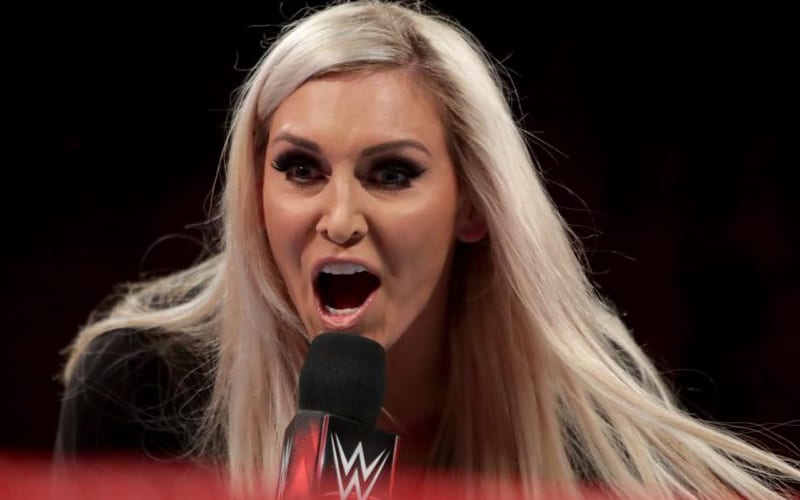 Charlotte Flair is in a great spot in WWE. She is primed to step up and take the #1 placement in WWE’s Women’s Division. This is a placement she will hold until further notice.

While speaking with Wrestling Daft, Charlotte Flair discussed the heat she gets with fans because she’s so successful. They even started a petition for WWE not to give her anymore titles.

Flair didn’t address that petition against her, but she did vent her frustrations. To her, she’s getting hate for being the best.

“I think I’m doing some of my best work in my career right now. I realize that because people see me all the time, I just don’t think…it’s not what they’re used to and the expectation is so high.”

If you’re not a fan of Charlotte Flair getting a push in WWE, then this might not be a good time for you. WWE is currently positioning her for yet another big push in the company.

We’ll have to see how long it takes for Charlotte Flair to break her father’s legendary record. She is certainly making a lot of tracks as she closes the gap on that number.