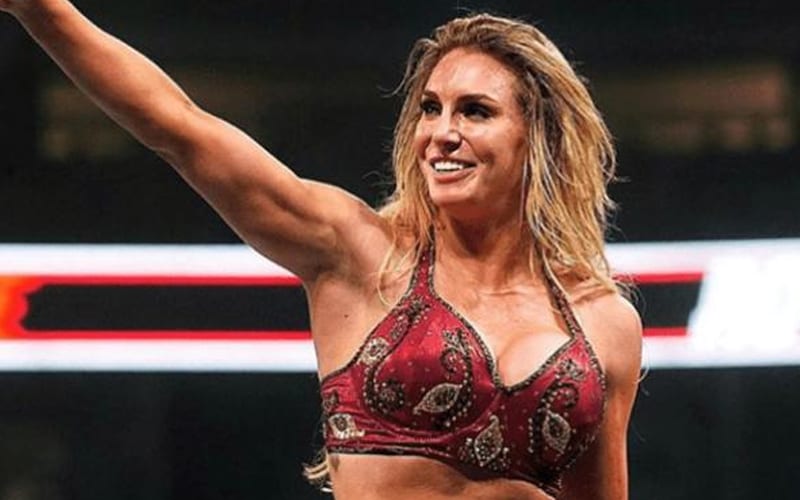 WWE really likes to push Charlotte Flair. She has so many title reigns that The Queen is close to her father’s record sooner than later. There is also an online petition for WWE to stop giving her titles.

Asuka vs Nia Jax is slated for Backlash. We’re not certain about who Vince McMahon is booking to win that match for the RAW Women’s Title. One thing we are relatively sure of is that Charlotte Flair is getting another shot at the title.

Dave Meltzer stated on Wrestling Observer Radio that Charlotte Flair is next in line to get a shot at the RAW Women’s Title. This is likely going to be her spot for a while.

We previously reported that Charlotte Flair is being positioned as the #1 women in WWE until Becky Lynch returns. It’s unclear when The Man will be back. She might decided that WWE isn’t a priority anymore after her baby comes in December.

Asuka was granted the RAW Women’s Title at Money In The Bank. Charlotte Flair was NXT Women’s Champion at the time. If Flair wasn’t in NXT at the time of Becky Lynch’s hiatus we have to wonder who Vince McMahon would have given the title to in the first place.