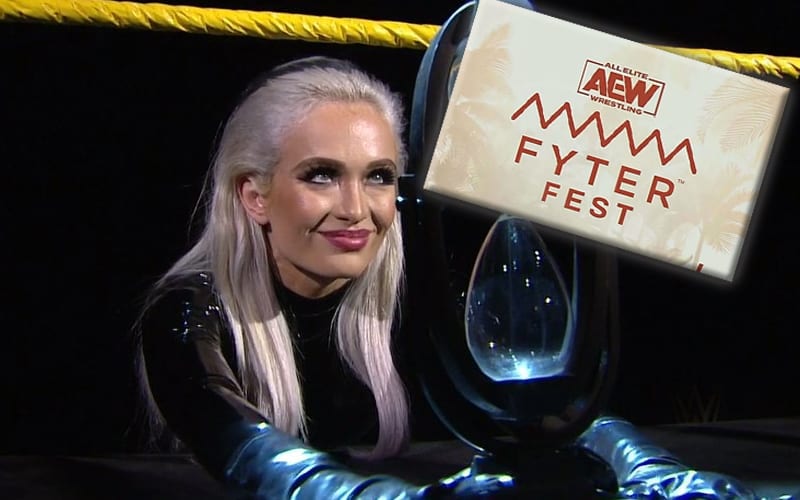 AEW Fyter Fest will air on TNT on July 1st and 8th as a two-night event. WWE might be planning their own special event around that time as well.

Two new feuds were introduced on NXT this week with TakeOver potential. Keith Lee and Finn Balor are now engaged in a program with the NXT North American Title in play. Karrion Kross is also gunning at Adam Cole’s NXT Title.

Bryan Alvarez noted on Wrestling Observer Live that since there is no next TakeOver scheduled they could be gearing up for a big show on the USA Network.

It was noted that AEW’s Fyter Fest could have some big competition. It stands to reason that WWE would want to put up something big to compete with an AEW pay-per-view that they are airing on television for free.

Nothing has been announced, but it stands to reason that WWE will stack a loaded NXT show to counter AEW Fyter Fest in some way.

This is an interesting situation as both companies continue building toward their next big event, whenever that might be.