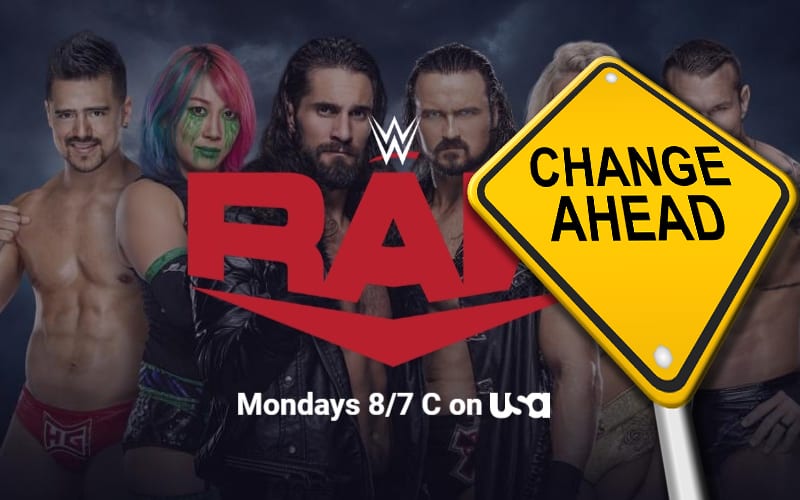 Vince McMahon fired Paul Heyman from his position as executive director of WWE RAW. This will come with a lot of changes.

Ringside News exclusively reported that WWE gave a big promotion backstage. They also brought back a writer that they fired a year ago.

During Wrestling Observer Radio, Dave Meltzer noted that Asuka vs Nia Jax was altered prior to Backlash. This should explain their count out finish. He then went on to note that pretty much everything else is going to change as well.

“A lot like pretty much I think everything on RAW is changing starting tomorrow.”

WWE is recorded this week’s RAW and SmackDown today. They will record next week’s episodes tomorrow. This was exclusively first reported on Ringside News after an incorrect report came out saying that WWE filmed their post-Backlash television prior to the pay-per-view. It was noted that would have been impossible to do.