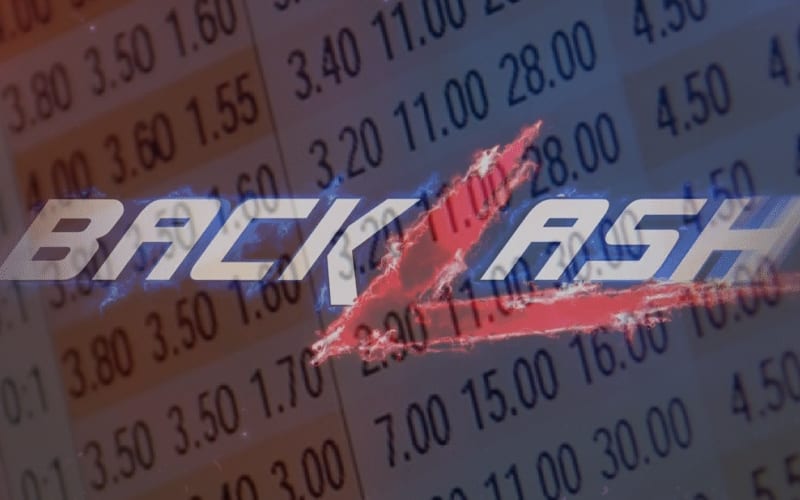 WWE Backlash it tonight and they just added another title match at the last minute. You can click here for an updated card.

Betting odds from Sports Book Audit show that it could be a very long night for challengers. Of course, we have no betting odds for the RAW Tag Team Title match because they just added that match.

Randy Orton is favored to defeat Edge tonight at Backlash. This makes sense because WWE loves 50/50 booking. Edge won the Last Man Standing match at WrestleMania 36. It appears Orton is going to clinch the Greatest Wrestling Match Ever.

Drew McIntyre is favored to defeat Bobby Lashley and retain the WWE Title. This is interesting because there were reports that Lashley has a title run ahead of him. Then again, everything is likely to change after Paul Heyman’s firing. A Lashley title run was Heyman’s idea.

Braun Strowman is slated to defeat the team of The Miz and John Morrison in a handicap match. This will set him up for a battle with The Field. As Ringside News exclusively reported, WWE is looking to run that match prior to SummerSlam.

Asuka is also slated to defeat Nia Jax. Charlotte Flair is waiting in the wings to take on either of them.

You can check out the full betting odds below.

It should be an exciting night. We will have full coverage right here at Ringside News.