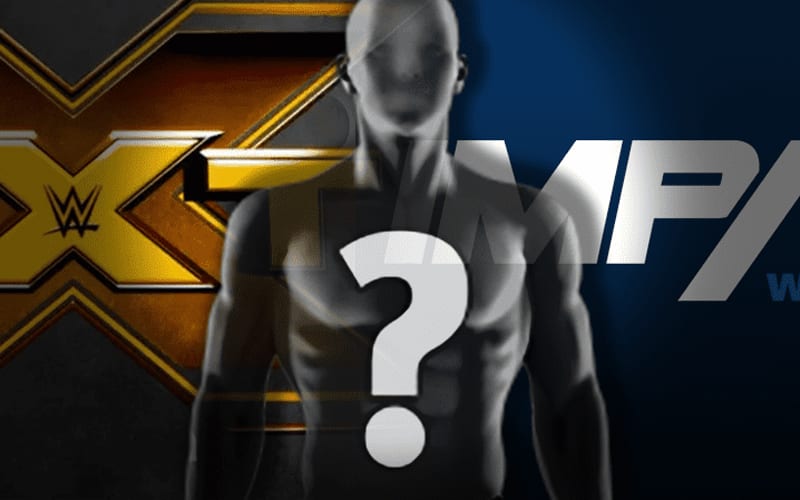 WWE released a lot of Superstars on April 15th. Those who were under NXT contracts only had a 30-day non-complete clause. Deonna Purrazzo has appeared on Impact Wrestling, but she might have company soon.

Madison Rayne answered to a tweet from Gail Kim where she replied to a fan’s question. This fan wanted to know if Impact Wrestling is bringing back the Knockouts Tag Team Titles.

Rayne replied saying that she “fully supports” the idea of bringing back the Knockouts Tag Team Titles. Then she tagged Deonna Purrazzo, Tenille Dashwood and Taynara Conti.

It didn’t take long for Taynara Conti to notice this tweet in her verified mentions. She replied back saying: “Well…” along with two emojis.

We’ll have to see who ends up in Impact Wrestling next. They are certainly creating a fair amount of buzz as fans wonder who will debut with the company.