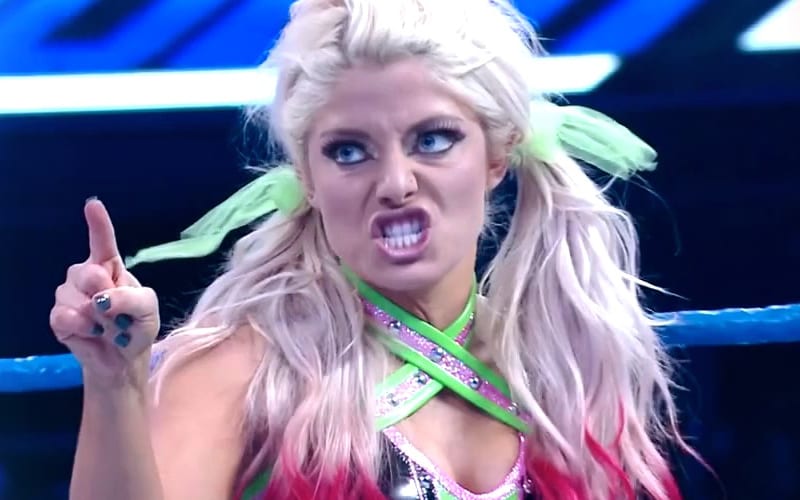 Alexa Bliss changed her Twitter settings yesterday. This concerned some fans, but she’s okay. Bliss just needed a break from all the constant harassment.

The attacks on Bliss didn’t stop just because she changed her Twitter settings to private. Apparently, this caused hackers to try and get into her account.

Bliss called these hackers out after their failed attempts. She didn’t seem amused at all by this extra attention she received.

Because I make my twitter private, doesn’t give you the right to try to hack it

Alexa Bliss will be in action during Backlash. She will team with Nikki Cross once again as they try to recapture the WWE Women’s Tag Team Titles. It will be a tough battle as they must defeat The IIconics as well as Bayley and Sasha Banks. Perhaps extra clarity after blocking out some of that harassment with provide the boost that Alexa Bliss needs to succeed.

You can check out screenshots of Alexa Bliss’ tweets below. Since she set her profile on private now we can no longer embed them.