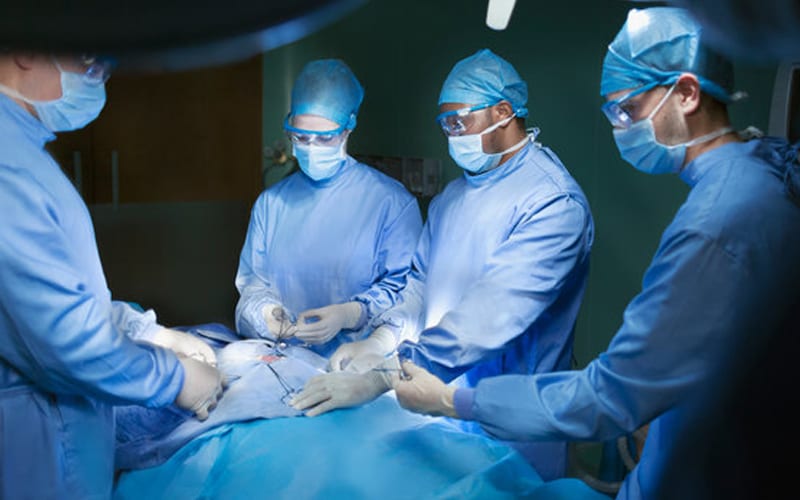 We have bad news to report because it will be quite a while until fans are walking with Elias once again.

It was previously reported that Elias is injured. His recovery time will be greatly determined by whether he needs surgery. If he needs to go under the knife he could be out for eight months.

Ringside News has confirmed that Elias will need surgery. His pectoral injury was too extensive which means he will be out of action a very long time.

Elias was slated to compete in the Intercontinental Title tournament. His injury caused him to be pulled from the brackets and AJ Styles got a straight-shot into the finals which he later won.

WWE arranged an angle to write Elias off television where he was hit by a car. Now he will be out for over half a year.