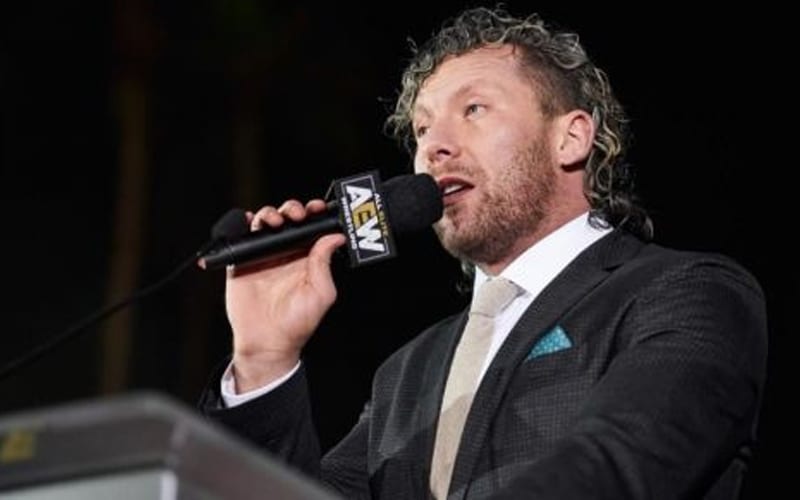 AEW wants to protect the safety of their wrestlers. Sometimes this includes telling them to nix a dangerous move.

Kris Statlander recently sat down with AEW Unrestricted where she revealed that Kenny Omega told her that she’s not allowed to do her Area 451 top rope move. The 450 Splash is apparently something that The Cleaner told Statlander to leave out of the ring.

“Well, I have a move that I haven’t been allowed to hit yet, as per Kenny’s request. Aubrey knows what it is. I’ll tell you, Tony, because we don’t know when I’ll be able to hit this new thing, but my good old Area 451, the 450, I can hit that. Only twice in my life have I ever over-rotated it, [and] bash my face onto the mat. Out of all the times that I’ve done it, only twice, and I’ve done it a lot. So, I’ll take it.”

It wasn’t noted why Kenny Omega nixed the move. Kris Statlander could always break out her 450 Splash at a later date, provided she gets the approval.

A lot of things can go wrong in the ring, especially during a risky move with so many variables at play. Kenny Omega obviously values Kris Statlander so he doesn’t want to take any unnecessary risks in the ring.

You can check out a short video featuring Kris Statlander landing this banned move perfectly.