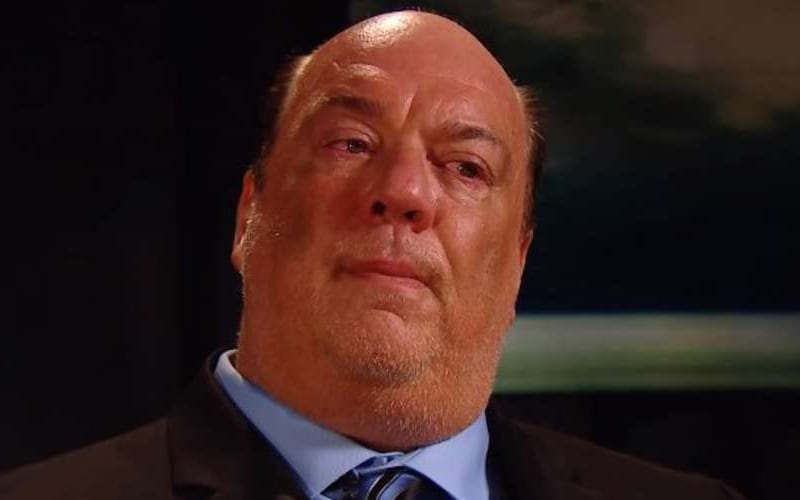 WWE let Paul Heyman go from his responsibilities as Executive Director of Raw. This is a decision that fans have yet to fully see how it will play out. There could be a lot of changes on the horizon.

Paul Heyman had his certain group of people he was pushing. Now that he is gone they have nobody to back them up. Drew McIntyre was a big project of Heyman’s who isn’t likely to receive a squash treatment, but even The King Of Claymore Country isn’t safe.

Heyman was aware that it’s hard to tell who is getting over in WWE without a live crow to give an immediate reaction. This is something that he recently mentioned.

Ringside News has learned that Paul Heyman recently addressed the issue that nobody can tell if a Superstar’s push is working. The big issue is that “there is no metric that can be used to gauge who is over and who is not.”

A source in the company told us that Heyman addressed this last week during the Raw production meeting. Heyman talked with producers about the fact that “any perception on a babyface or a heel having momentum is subjective because there’s no audience.”

We previously reported that WWE has ways of determining whether a Superstar is getting over, but there are some serious flaws to those tactics. This is something that Paul Heyman definitely realized prior to his firing.