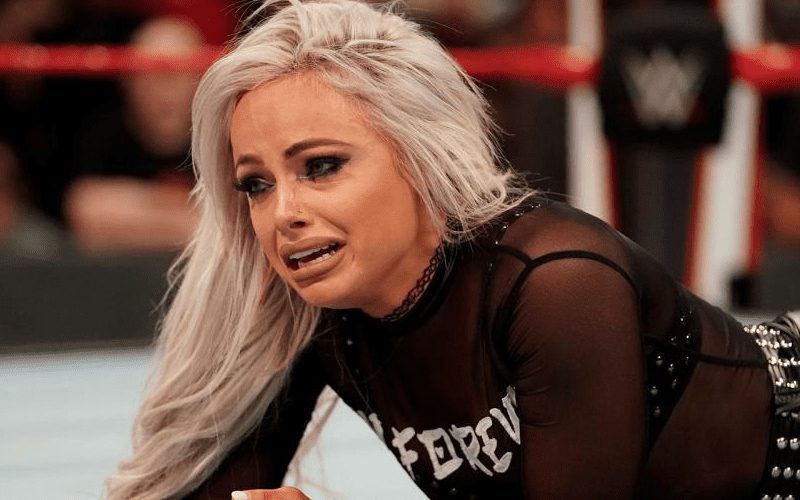 Paul Heyman is no longer Executive Director of RAW. Some talents are pretty nervous because their advocate will no longer be around.

Heyman was removed from his position partly because Vince McMahon changed his mindset. He was tired of waiting for new Superstars to build, and he wanted immediate results. This isn’t the first time Vince McMahon grew impatient during Heyman’s recent tenure.

Fightful reports that Paul Heyman tried to push a number of Superstars that Vince McMahon rejected. Guys like the Street Profits did receive a title run, but then they were relegated to comedy segments.

Ricochet and Cedric Alexander were talents that Heyman wanted to continue trying with, but Vince McMahon had pulled the plug on their pushes. Street Profits and Liv Morgan were also people that he fought for, to varying results

We’ll have to see how things turn out after Paul Heyman’s firing. He will still be around as a performer, but he is no longer Executive Director of RAW.

Odds are fans will start to see a change in multiple stories, especially after the recent change in protocol backstage.