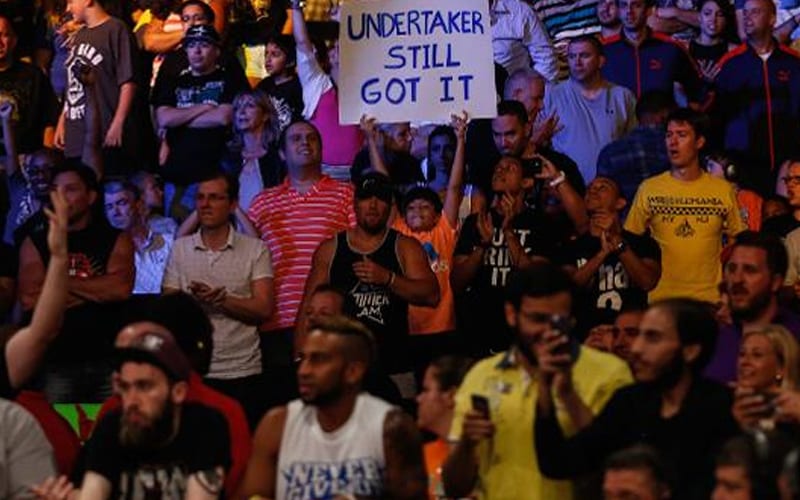 WWE has no live fans to help them determine who is getting over. The company is trying, but they obviously weren’t happy with the results. This is why Paul Heyman was fired as Executive Director of Raw.

Ringside News has learned that the company is trying their best to tell how a Superstar is over by using WWE Shop sales and ratings. There are also problems with both to those tactics.

WWE Shop isn’t the best way to determine who is over due to how much more merchandise some Superstars have than others. It also isn’t fair to judge a Superstar by the segment’s rating. It all depends on “what segment someone is in.”

It wasn’t noted that WWE is doing any deep dives on social media trends or Google searches. That is a great way to tell who people want to see because it is who they are searching for and talking about.

Fans could see a big change in WWE programming once again. It won’t give WWE any additional clues about what is actually working since they don’t have any live fans to give a genuine reaction.

Paul Heyman brought up all of these concerns in a backstage meeting last week.

The company hopes to have live fans back in the building as soon as possible. At this time there isn’t even a projected date of how soon that will be.