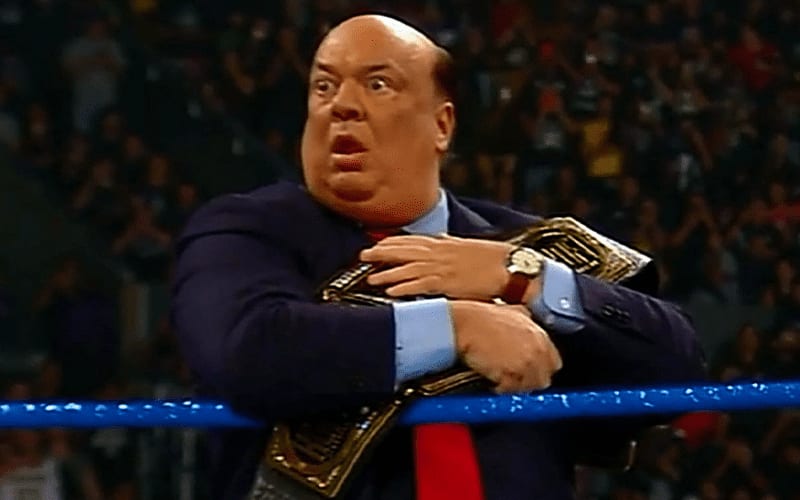 Paul Heyman was running WWE RAW the way he wanted to, but then it suddenly came to an end. This was a shocking move for a lot of people, including those Superstars Paul Heyman was pushing.

A joke about who Paul Heyman pushed in WWE became popular, but the story doesn’t end there. Some Superstars are legitimately concerned because they weren’t doing much of anything in WWE prior to Heyman’s promotion.

The Wrestling Observer Newsletter noted that a lot of RAW Superstars are concerned. There are obvious reasons why they should be a bit worried at a time like this.

Much of the talent on the Raw side was concerned, for obvious reasons. Most had never had a national push. Some had languished on the main roster before Heyman.

Bruce Prichard is now in charge of both RAW and SmackDown. He will obviously want to do things differently. Let’s see who and what changes about WWE’s red brand.

Backlash is coming up this Sunday. The decisions made during that pay-per-view could go on to influence a lot about how Prichard handles the situation. With so many titles on the line he essentially has a chance to start over with a clean slate so to speak.