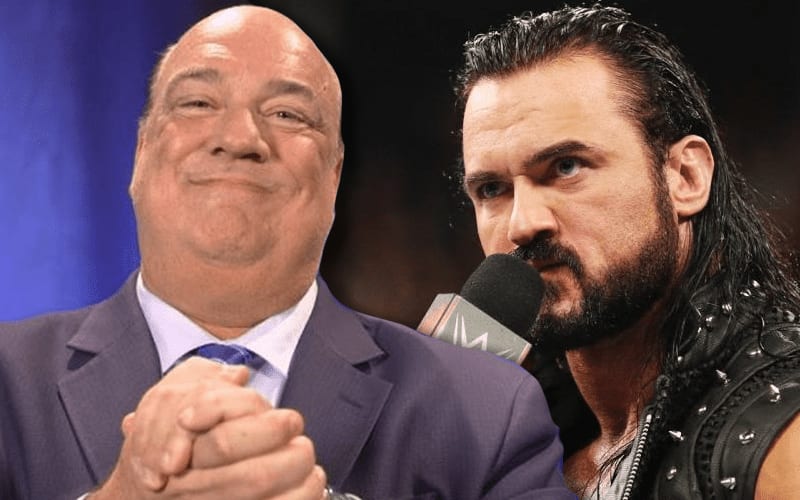 Drew McIntyre’s program with Brock Lesnar through WrestleMania 36 was an invention of Paul Heyman’s that actually came to fruition. Then Heyman was fired in the middle of McIntyre’s championship reign. What was their intention?

The Wrestling Observer Newsletter reported that Drew McIntyre was booked with the intention of playing a “super cool babyface star.” Heyman and Brock Lesnar worked very hard during their program to make sure he was elevated in such a way.

The bad part is due to the pandemic eliminating crowds there is absolutely no way to know how well it is over with fans.

McIntyre had been booked with the idea of creating a super cool babyface star of the company. It was impossible to know if it would click without crowd reactions, but ratings didn’t show life in recent weeks after McIntyre had overachieved in some segments in the build to WrestleMania and prior to the pandemic.

We will have to see how things turn out for Drew McIntyre from this point on. Paul Heyman was reportedly pulling for MVP to manage a champion Bobby Lashley. Those plans might have also hit the cutting room floor like so many other ideas when this huge creative change took place.

Bruce Prichard obviously has his favorite people as well. Things on the RAW brand might change in a big way, and that includes which Superstars get a focus.