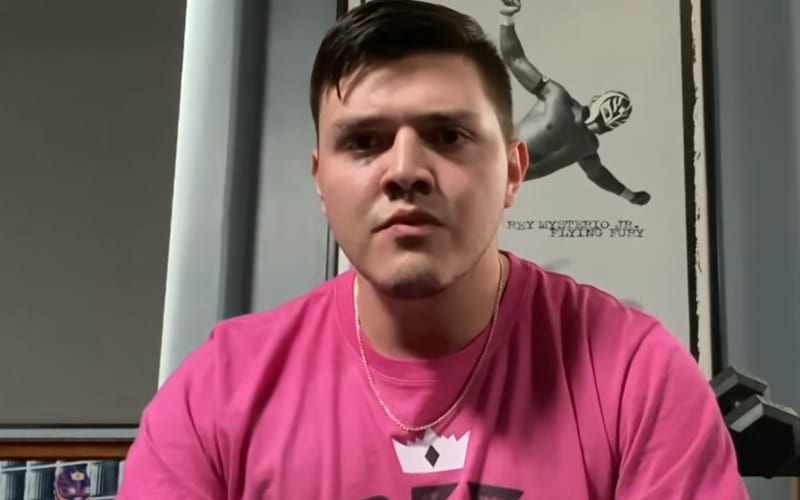 WWE featured Rey Mysterio’s son Dominik several times throughout his life. At this stage in his career, he wants to follow in his father’s footsteps and it looks like that was WWE’s plan as well. Did Paul Heyman’s firing change that too?

We previously reported that some Paul Heyman guys might be in trouble after his firing. He set a lot of things up around RAW to go the way he planned. This might not be Vince McMahon’s new direction.

The Wrestling Observer Newsletter noted that one storyline that Paul Heyman had in mind did involve Dominik. WWE has already shown him threatening Seth Rollins on screen, but who knows how the direction for this angle changed with Heyman’s exit?

Seth Rollins Monday Night Messiah gimmick seemed boring, but was building to a program with Rey Mysterio and son Dominick that in theory had a destination.

We will have to wait and see how things turn out in this regard. Mainstream Mexican media was actually fooled into thinking that Rey Mysterio’s retirement angle was legit. At least they were able to pull that off. We’ll have to see what’s next for Dominik.

Keep checking back with Ringside News for more constant updates regarding this on-going story.