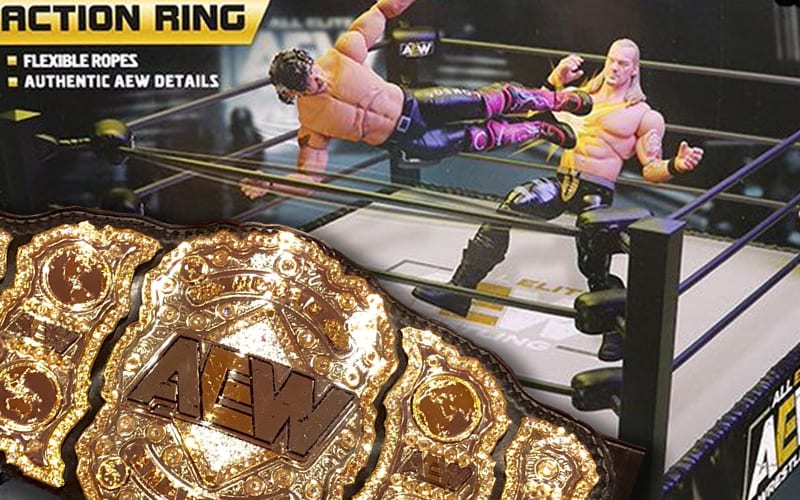 Ringside Collectibles revealed three new additions to AEW’s upcoming toy line. They are selling two types of wrestling rings. One is a cheaper $22 version, but the other is a $100 to-scale model complete with an exclusive Kenny Omega action figure.

The first line of AEW action figures is set to include The Young Bucks, Cody Rhodes, Chris Jericho, Brandi Rhodes, and Kenny Omega. You can currently preorder the complete set for $140.

The new AEW toy line will drop in August. They are currently available for pre-order. You can check out the link below for more information.