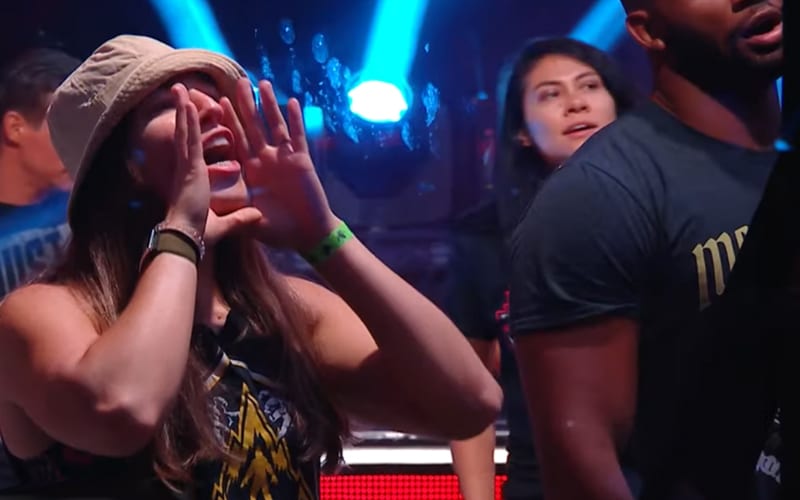 WWE received some flack after reports came out about how WWE Performance Center recruits were treated during the last set of television tapings. This time it was a bit better for them.

The WWE NXT Superstars had to stand in place for hours during their last set of tapings. They weren’t given chairs either. This time the company only made them stand in place when they were needed.

Ringside News has learned that the Performance Center crowd was kept out of the arena until they were needed. This time they weren’t “just standing around all day.”

Some noted that this was better treatment, but WWE could still work on things a bit. It was noted that some “felt like animals in the background of a movie scene” as they were “herded in and herded out” all day.

WWE fans can’t wait until they can buy a ticket and see the action live once again. Those WWE Superstars of tomorrow presently in the crowd feel the same way for different reasons.