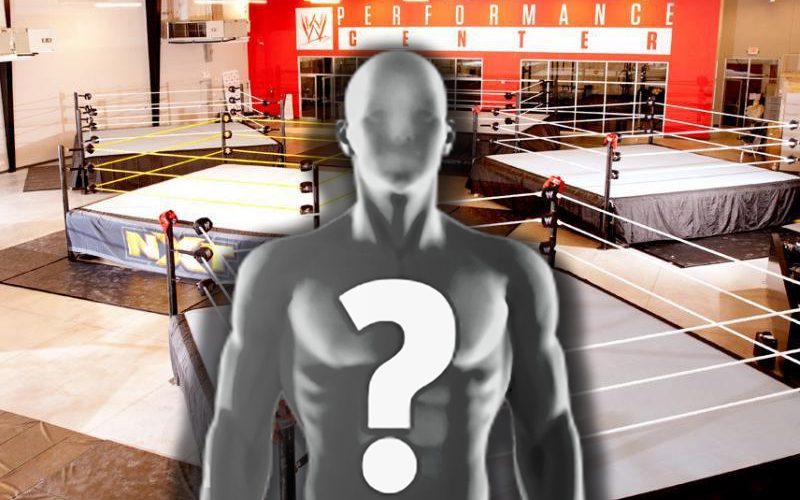 The novel coronavirus caused fans to disappear from WWE television for months. When a live crowd returned it was played by Superstars of tomorrow.

WWE Performance Center recruits were “talked to like children” during the last set of tapings. They were also chastised over the loud speaker for trying to sit down. On top of everything else, they weren’t paid extra for this extracurricular activity.

Fightful reports that they “can confirm that the PC recruits still do not have chairs at the tapings.” This means that those WWE recruits must stand throughout the tapings.

It is very hard to stand in one spot for any given amount of time. Try doing it for twelve hours. This is quite a task for those WWE Performance Center students, but they do play an important role on the show.