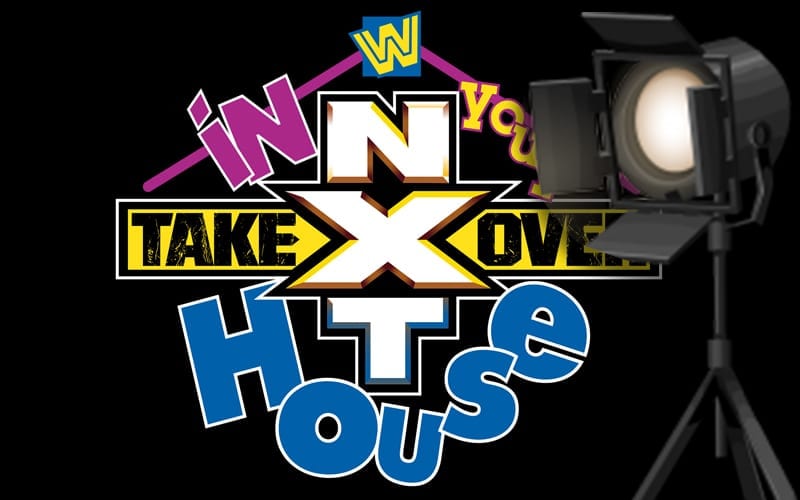 WWE NXT TakeOver: In Your House was an experiment that some fans really want to see again. They will likely get their wish.

During the teleconference, Triple H addressed the idea of holding more NXT TakeOver: In Your House events. It sounds like they absolutely have things in mind.

“When it comes to if it could come back again? Absolutely. I think people enjoyed it. You know, you try to do something you get outside the box and you try stuff. Some of it works and some it doesn’t, but the thinks that work you wanna bring it back. You wanna have fun, you wanna enjoy and that’s what I loved about this show. It was every bit of today with the excitement and the energy. It was today’s WWE and today’s wrestling, but it had that nostalgic feel so it delivered on today’s level.”

In Your House is just one of many older event ideas that WWE can bring back. It might be hard to top the retro house set that they used in the entrance setup, but WWE owns plenty of other intellectual property that could see a revival someday as well.

Which old-school WWE, WCW, or ECW pay-per-view idea do you want to see them revive next? Sound off in the comments below!