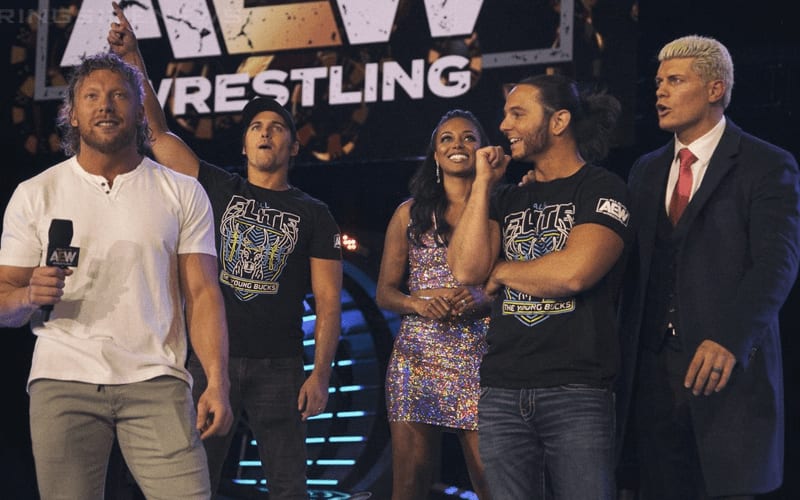 AEW just introduced a new TNT Title, but another addition to their collection of championship could be coming soon.

During the last Chris Jericho Cruise, Kenny Omega made a pretty apparent promise about six-man tag team titles coming to the company. Then nothing was said about possible trios titles after that.

We’ll have to see if they announce new six-man titles closer to the next Chris Jericho Cruise in February.