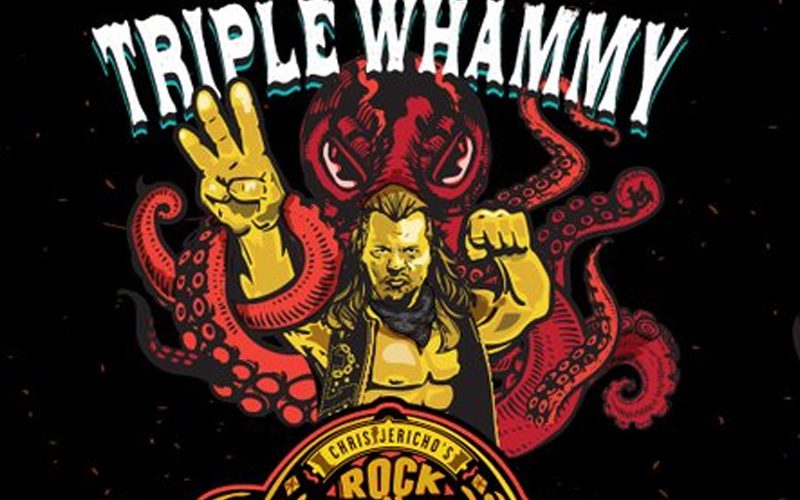 AEW used Chris Jericho’s established Rock n Wrestling Rager At Sea cruise to have a great time, and they’re gearing up to do it all again next year.

Chris Jericho’s Rock n Wrestling Rager At Sea 3: Triple Whammy was announced today. They will set sail on February 1st, 2021 and conclude their voyage on the 5th.

Ted DiBiase, Brad Williams, Hacksaw Jim Duggan, Bully Ray, and more were confirmed in the first wave of guests. Odds are it will be a loaded cruise just like previous years.

AEW recorded Dynamite from the cruise ship during their first official voyage. They also promised that next time will be a live show. Let’s see if they plan on delivering.