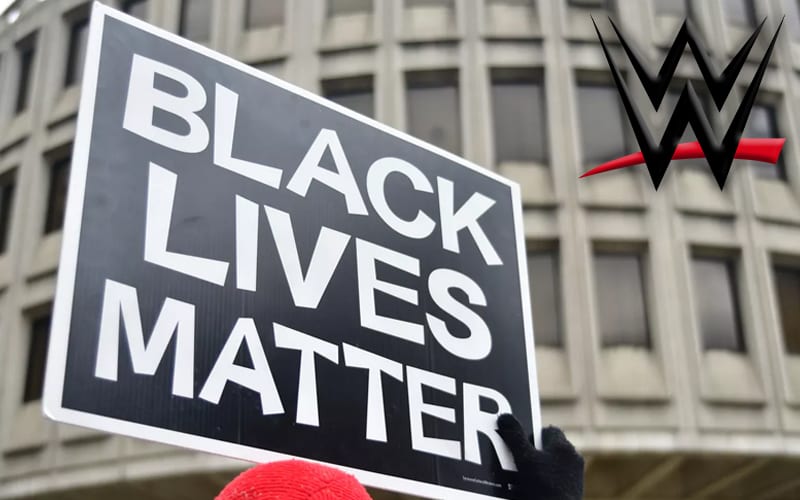 WWE was quiet on social media today then the made a very powerful statement.

The company released a statement on the Black Lives Matter protests. They stand behind their black Superstars and hope that others will stand up or racism as well.

WWE supports an inclusive society and condemns racial injustice. We stand behind our Black performers, employees and fans around the world, and encourage everyone to use their voice to speak out against racism. We offer our sincere condolences to the family of George Floyd and the families of countless others who have lost their lives due to senseless violence.

WWE’s statement on the matter came after so many Superstars commented already. Titus O’Neil has posted several times about it, Kayla Braxton is willing to cut people out of her life over the movement, and Ronda Rousey called for total police reform with civilian oversight.

Now the company is backing up the Black Lives Matter movement with this public statement.

What do you think about WWE’s statement? Sound off in the comments below!