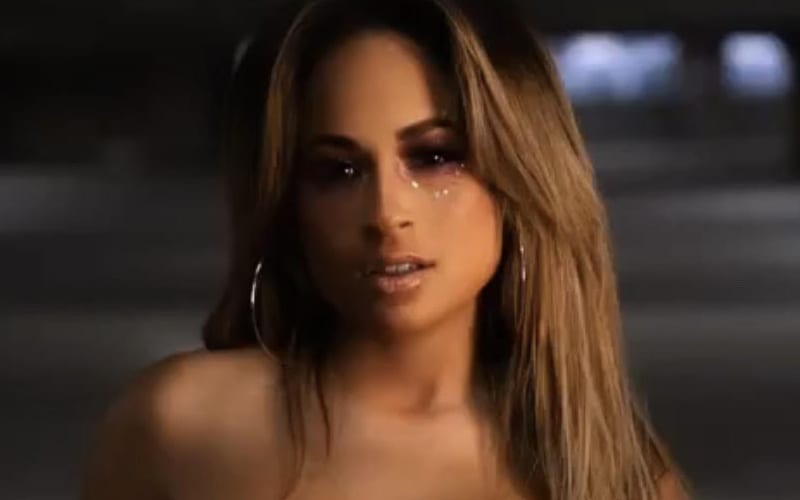 Braxton posted a story to her Instagram that was a simple slide with white text. She made it very clear in this public statement that she’s had enough of people treating this situation with hatred and disrespect.

Here’s what’s about to happen. I don’t care who you are. If we’ve met or haven’t. If you’re a friend or family member — if you post anything hateful on social media about what’s happening in the world, which sadly a lot of you have, I will not only block you from social media, I will not acknowledge you when we’re in the same room. Oh — and I’m gonna report your account so it gets suspended. I’ve had it.”

It’s probably safe to assume that Kayla Braxton won’t be having any social time with Jaxson Ryker after his tweet about supporting Donald Trump, and his Facebook message where he called Black Lives Matter “garbage.”

This movement sparked a much greater discussion in American society. We can only hope that positive change is the result of this action. If you feel otherwise, keep it out of Kayla Braxton’s timeline.