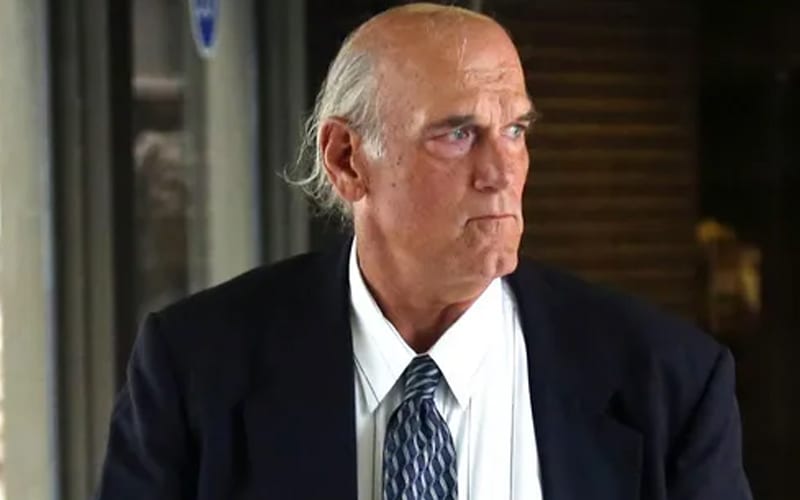 Jesse Ventura appears to have changed his mind about running for president this time around. He is still outspoken on his opinion and the current national conversation caused him to release many tweets on the matter.

The former Governor of Minnesota said that if people want change then they need to stop voting for democrats or republicans. His position is that the two party system has failed Americans as he continued making his point.

“You want change? Change the present? Change the future? STOP voting for Democrats & Republicans. THEY’VE FAILED YOU. They don’t care about the American people. Regardless of the color of your skin, they answer to their donors. Then to their political party. Then maybe to you.

Citizens United will not be repealed any time soon. So what do you do? VOTE THEM OUT. I’m tired of lip service. Aren’t you? You want to really flip the switch? Then vote for real change.

The Green Party does not accept any PAC or corporate donations. They are beholden ONLY to the people who elect them. So elect them. VOTE YOUR CONSCIENCE. Be as strong in the streets as you are in the voting booth. Otherwise, expect no change.”

Jesse Ventura also opened up about the death of George Floyd and the protests that resulted from that police brutality in a state he used to govern.

“I’m an advocate for peaceful protests. But when your community is under attack….When your mother, brother, sister, cousin, daughter, son, father, wife, husband, aunt, grandmother, grandfather and/or other loved one has been killed & there isn’t justice, what else is there to do

When the justice system has repeatedly failed you….What would a white male do in this situation? If his community was under attack?

Because white males were storming Capitol buildings just last week to protest wearing a mask which protects other Americans from potentially getting COVID. That’s apparently infringing on their rights? Wearing a mask to better the health of our country?

History might very well earmark COVID as the first time white males felt oppression since the founding fathers looted the ships in the Boston harbor & destroyed $1 million worth of tea (in today’s standards) as a sign of protest.

So it’s no wonder white privilege blinds a lot of people from understanding what’s actually going on in this country. If you think wearing a mask infringes on your rights as an American then just try – really try- to put yourself in someone else’s shoes

Jesse Ventura might not have 100% support from everyone, but it’s hard to disagree with everything that he said. It is evident that a change needs to happen in America, not only in the policies dictating how things operate, but also in the hearts of many people.

Plenty of WWE personalities are speaking up about this situation. Sonya Deville made a call to step up because a neutral mindset is part of the problem. Ronda Rousey took a more direct approach where she called for total police reform with civilian oversight.