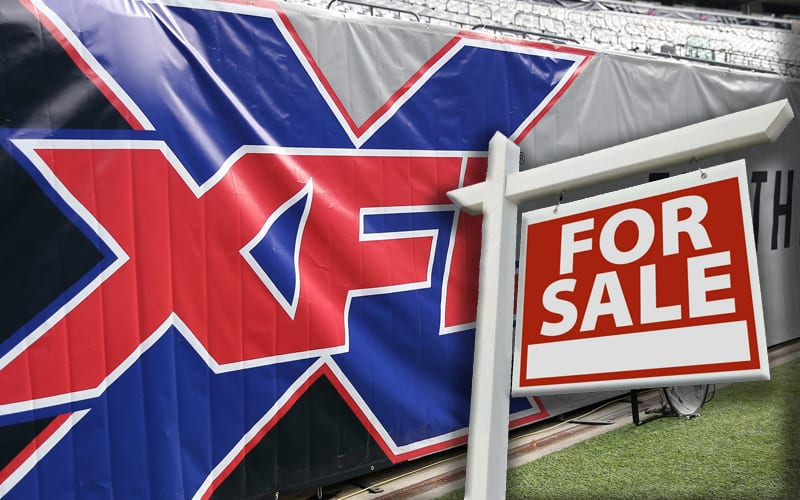 Vince McMahon closed down the XFL and the company is now bankrupt. There was some thought that Vince McMahon might pull an incredibly savvy and controversial business move by purchasing the company out of bankruptcy. According to McMahon, that’s not happening.

ESPN’s Kevin Seifert reports that Vince McMahon stated during a filing today that “he will not be a bidder for the XFL.” It was also noted that unsecured creditors committee had already objected to McMahon buying back the XFL.

It was suspected that Vince McMahon was trying to wait out the current COVID-19 pandemic and then buy the league back at a reduced price. This would also allow him to avoid paying people he owed money to. It appears that is not going to happen.

Vince McMahon is also engaged in a wrongful termination lawsuit from former XFL Commissioner Oliver Luck. That lawsuit is likely far from over.