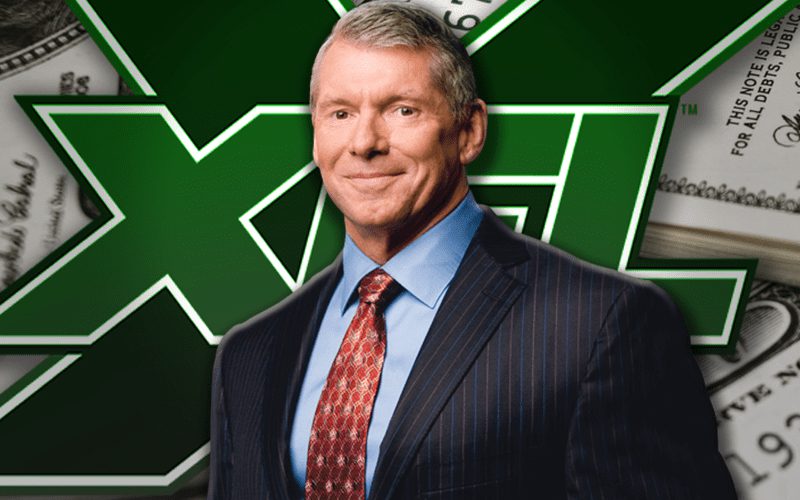 Vince McMahon’s savvy business sense is showing up once again in a very big way. This time he is buying his own XFL out of bankruptcy, or at least that is how it appears to some of the XFL’s creditors.

We previously reported that Vince McMahon could be looking to buy the XFL’s assets out of bankruptcy and start up the league again already. This was described as a “cutthroat business ploy,” and it might work for McMahon.

Those involved in the XFL’s bankruptcy are attempting to refund $3.5 million that are owed to fans for purchased tickets. McMahon ordered that all ticket sales be refunded including next season prior to filing for bankruptcy.

Creditors who are owed money want that $3.5 million to be part of the debt that was owed to them. They want it to be combined in with whatever might be left after selling assets and paying back creditors. Vince McMahon also loaned the XFL money from his own pockets which further complicates things. McMahon bankrolled the last few round of paychecks and he is still paying some people to help close the league such as XFL President Jeffrey Pollack.

Pollack might not be “closing” the league at all. He reportedly contacted stadiums in St. Louis and Seattle which are two cities that the XFL performed well in. The idea was floated about reinstating the league’s lease agreements.

The idea being floated is that McMahon would purchase the assets of the league, the key being intellectual property and some contracts he would want to keep, at a fire sale price, while allowing him to get out of paying up to $50 million in bills still owed from the launch of the league.

Axios reported the XFL was trying a “Hail Mary” to find a new financial backer after the Chapter 11 bankruptcy filing. Houlihan Lokey managed the process and letters of intent that are due on June 12th with a formal bidding set to take place on July 6th.

Vince McMahon owns 80% of the XFL already. If he can buy the league in this “fire sale” then he could also attain the additional 20% that was previously owned by WWE.

Although WWE owns 20% of the league it was noted that they have not given any money. This deal was set up so Vince McMahon could own the league name and other intellectual property rights that WWE already owned from the XFL’s first incarnation.

Thirsty For News will have more information as it is made known in this on-going story. 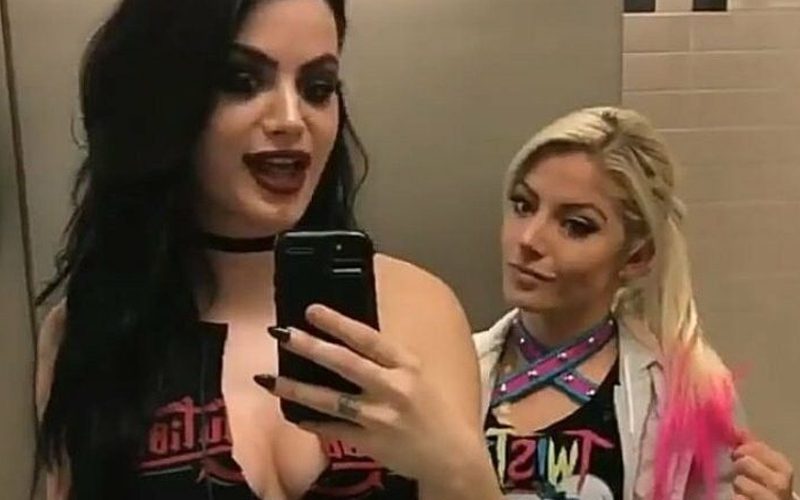