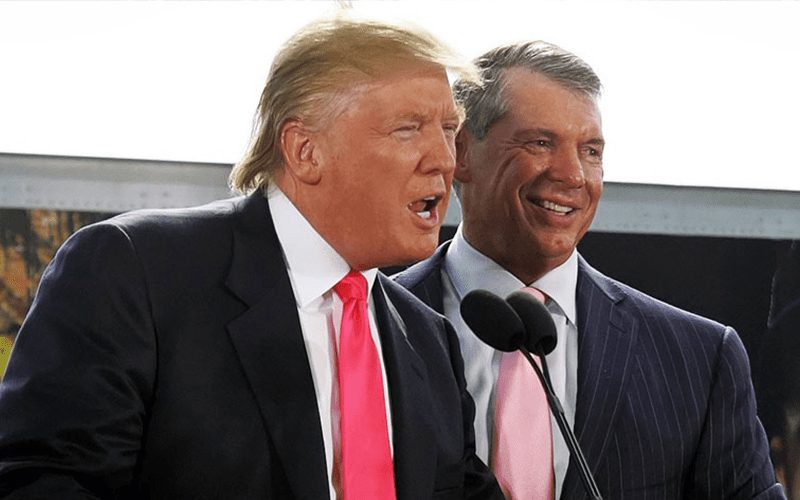 Vince McMahon could have his eyes on bringing back the XFL, at least his investors seem to think so.

During Wrestling Observer Radio, Dave Meltzer discussed how Vince McMahon can pull off another XFL revival. He will need to buy the company out of bankruptcy court.

This might sound illegal, but it’s not. Meltzer explained that McMahon is using a loophole that plenty of rich people before him have utilized in the past to rack up a debt and then declare bankruptcy to avoid paying. This is great for the super rich, but it leaves other people without money that is owed to them.

“Absolutely — a man who’s worth $2 billion should not be allowed to walk away from all this debt, let alone walk away from the debt — and you know because he could afford to pay it — if Vince McMahon could not afford to pay it — but you know Trump’s done this in a million — tons of businesses. You know, that’s his playbook to declare bankruptcy, get out of obligations to pay and move on to something else.”

“That’s what is allowable, but it’s amazing that you can declare bankruptcy in this league and earmark $350 million for this league — you told everybody you did, but you really didn’t and then walk away and then essentially buy the right back and now he doesn’t have to share it with WWE because all the rights are part of the bankruptcy.”

“He had to give WWE 20% of the league to avoid being sued by stockholders of WWE for giving it a fair value. Now he doesn’t have to do that. He can own the league without WWE. He can start over, the problem is that his name is complete mud in the football business and nobody can trust him.”

It was said that unless someone has other options “they’re not going to the XFL.” It is possible that Vince McMahon is trying to arrange things so he can bring back the football league at a later date. Let’s see what he has planned.

This is a pretty complicated situation, how do you feel about things? Sound off in the comments below!