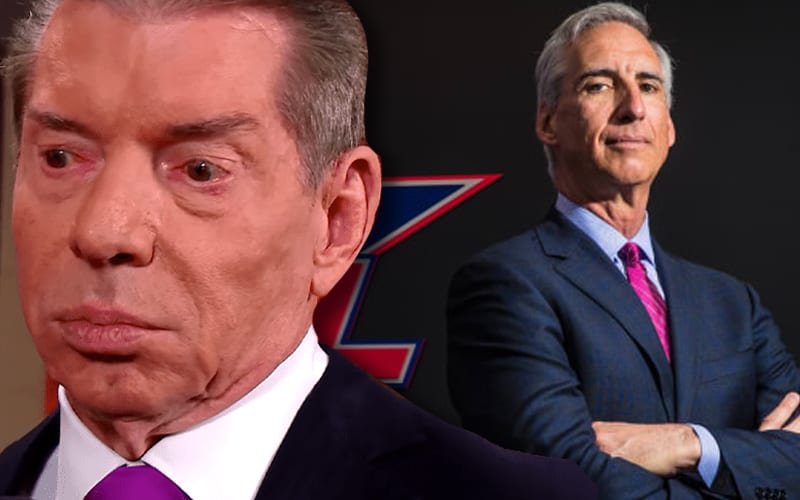 Oliver Luck sued Vince McMahon for wrongful termination. He wants the $25 million that Vince McMahon promised him when signing on to be the XFL’s commissioner. McMahon’s legal team shot back with a few accusations that gave reasoning for firing Luck. One of those reasons is that he abandoned his position when COVID-19 hit.

During Wrestling Observer Radio, Dave Meltzer discussed Vince McMahon’s claims against Luck. It will be hard to get them to stick. In fact, Meltzer revealed that he heard the communication breakdown between McMahon and Luck was the other way around.

“I’ll just tell you what I had heard a couple of weeks ago is that Vince was ignoring Oliver Luck all the way across because when Vince figured out that he was gonna fold the thing that’s when he avoided Oliver Luck when he knew he was on the hook for $25 million with this guy.”

Another complaint that Vince McMahon’s legal team mentioned about Oliver Luck was he used his XFL-issued iPhone for personal calls. It could be easier to prove Oliver Luck was guilty of that, but it might be really difficult to convince a judge that it was grounds for termination.

McMahon also claims that Luck hired Antonio Callaway after instructions not to hire anyone with previous legal issues. This issue concerns a moving violation where a possession of marijuana charge was eventually dropped.

If Vince McMahon loses this lawsuit then he will owe Oliver Luck the $25 million he was promised.