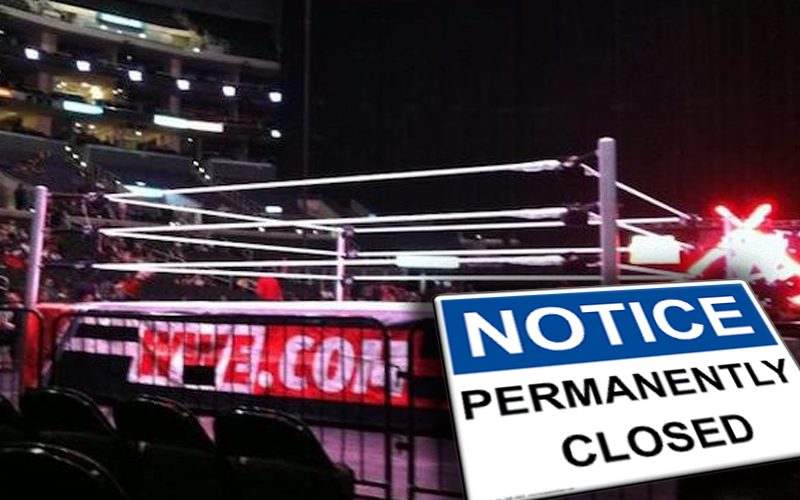 WWE furloughed nine producers. The intention was to bring them back once they are needed. Since there are no house shows then those producers were only sitting at home. They might not get another opportunity to work a house show.

Bryan Alvarez mentioned during Wrestling Observer Live that WWE drastically cut back on their live event schedule even before COVID-19. Then he said “they may or may not ever do house shows again.”

Vince McMahon caused a lot of eyebrows to raise when he stated that WWE might not be in the live event business anymore. The novel coronavirus could have reshaped how WWE does business.

WWE doesn’t have two touring brands anymore. They have two main roster television shows. Those Superstars work way less when it comes to making road dates, but that means they can focus on television where their performances matter most.

We’ll have to see what WWE decides to do. There are a lot of uncertainties. AEW didn’t approach the house show model because it was outdated. Perhaps it took a pandemic to convince Vince McMahon that WWE doesn’t need house shows either.