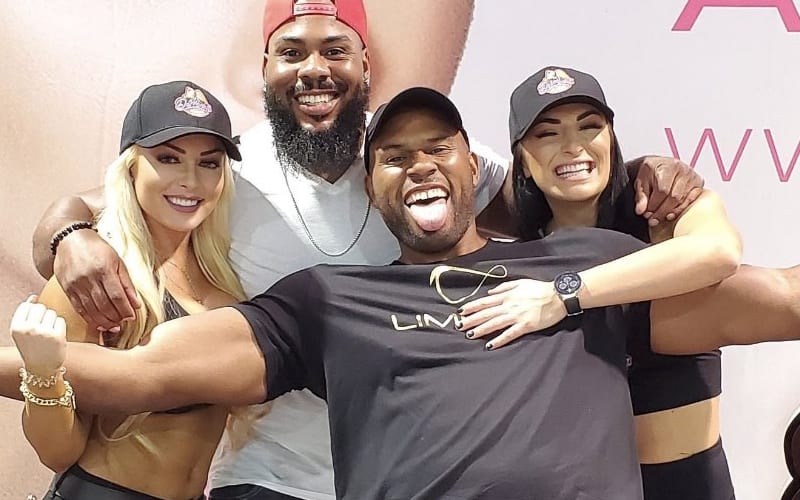 Shad Gaspard’s body was found off Venice Beach days after he went missing. Now his friends and former co-workers are reacting with sadness as they remember Gaspard’s great life.

The Rock sent out a tweet for Gaspard hours before his body was found off Venice Beach. He was not the only one as several flocked to social media following the sad news.

WWE also released an official statement about Shad Gaspard’s passing. You can click here to read that.

Our thoughts continue going out to the entire Gaspard family. You can read some of the initial responses below. There will certainly be plenty more to come.