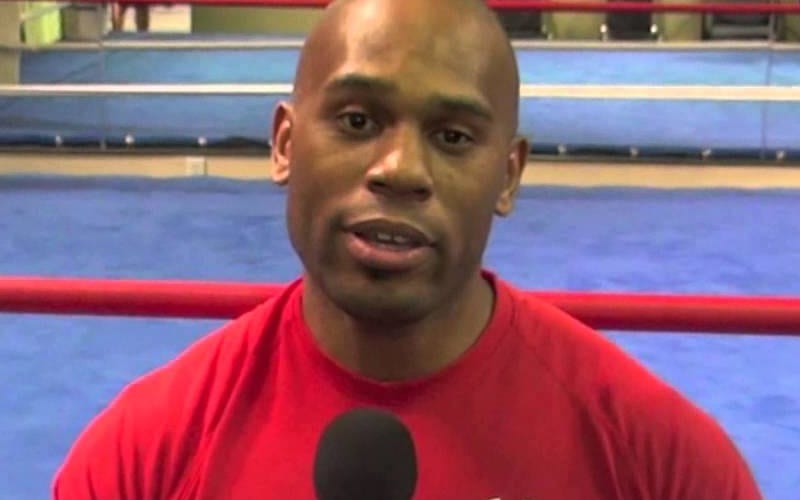 Shad Gaspard’s body was found on Wednesday morning off Venice Beach. He went missing on Sunday.

The Los Angeles Fire Department has released their report to the public. This death investigation was determined to be for Shad Gaspard.

You can find the report below. The location image from Google Maps is linked in the quote. We have also provided screenshots of the GPS location and the satellite image of the scene where Gaspard was found.

WWE released an official statement on Shad Gaspard’s passing. Plenty of WWE Superstars and other members of the pro wrestling world also jumped on social media to send their own tributes.

Shad Gaspard was a hero and he died making sure that his son was saved first. It is said that Shad always spelled “son” as “s-u-n” when referring to his son because he brightened up his life so much. Gaspard was truly a hero.