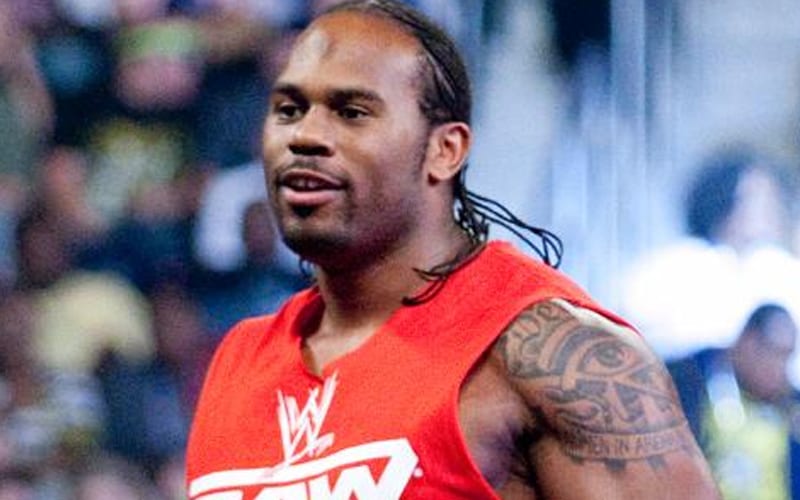 Shad Gaspard’s body was found off Venice Beach days after he went missing. He was 39-years-old and will be greatly missed. WWE paid tribute to his memory after the news broke that his body was found.

Gaspard was a bodyguard for P. Diddy, Britney Spears and Mike Tyson prior to his run in WWE. He also played basketball at Georgia Perimeter College. Many fans remember him as 1/2 of Cryme Tyme which cemented him in WWE History.

WWE released an article to remember Shad Gaspard. They paid tribute to the former Superstar who tragically lost his life on Sunday.

WWE is saddened to learn that former WWE Superstar Shad Gaspard has passed away at the age of 39.

Gaspard had gone missing while swimming with his son at Venice Beach in California on May 17. In his final act, Gaspard instructed lifeguards to save his son’s life.

Gaspard was also pursuing an acting career and had parts in “Brothers” and “Think Like a Man Too.” He also appeared in the recent “Birds Of Prey” film as an extra.

This is a tragic story, but Gaspard will never be forgotten.