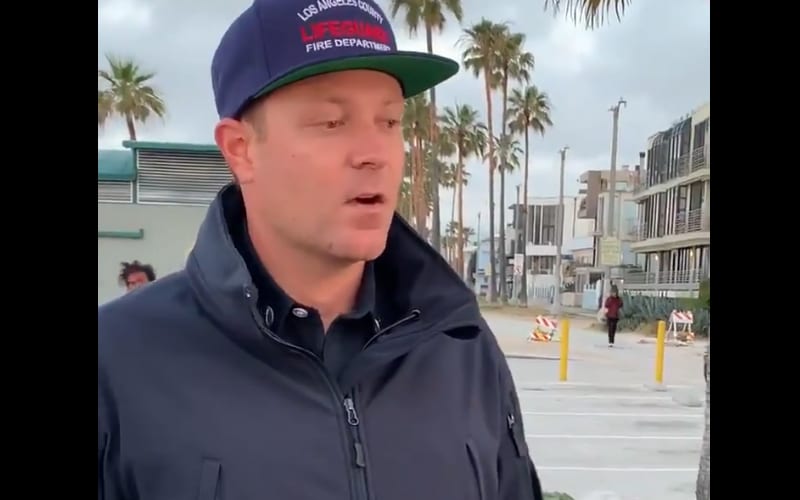 Shad Gaspard took his 10-year-old son to Venice Beach on Sunday, but it was a day that ended in tragedy.

Gaspard’s body was discovered early on Wednesday morning. It was later confirmed that the body did belong to former WWE Superstar Shad Gaspard.

Officials updated the public on Wednesday morning to confirm that the found body did belong to the former Cryme Tyme member. The body was a six-foot-six African American male weighing about 240 pounds. FOX LA’s Mario Remirez provided video.

We are heartbroken and our thoughts go out to Shad Gaspard’s family, friends, and fans.