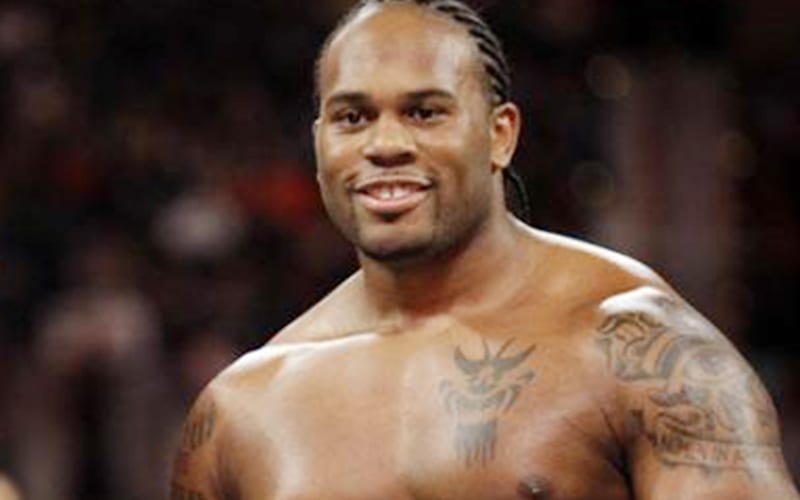 Shad Gaspard was swimming in the waters off Venice Beach on Sunday. Then a riptide pulled him under after a large wave crashed on him. He was 39-years-old and instructed rescuers to save his 10-year-old son first.

A body was discovered early Wednesday morning. It was not identified at the time, but now the sad news has been confirmed as CBS LA’s Tina Patel reports that lifeguards have confirmed the identity of Gaspard’s body.

Our thoughts continue going out to all of Shad Gaspard’s family, friends, and fans. This is a very sad time.