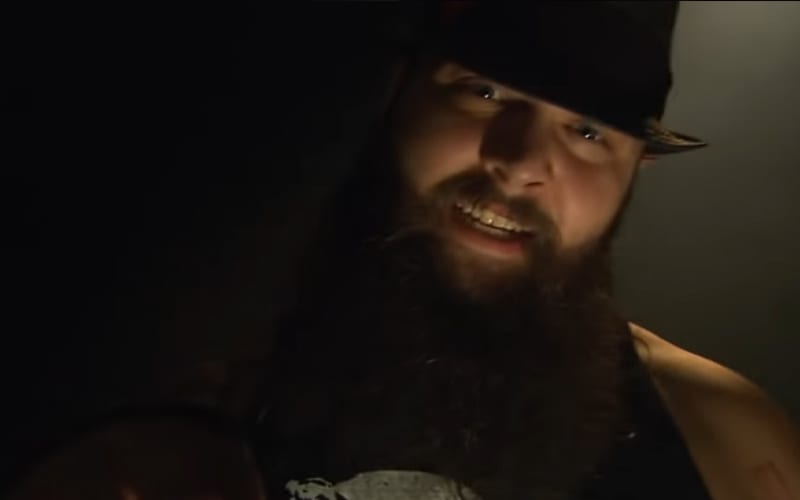 Bray Wyatt’s character goes deep in WWE. His cryptic teacher Sister Abigail is now presented in the form of Abby The Witch on the Firefly Fun House. The company hasn’t given up on her former name yet.

Sister Abigail never revealed herself in human form. Bray Wyatt teased dressing up as her, but that match never happened at TLC because The Eater Of Worlds got the mumps.

Documents indicate that WWE filed another trademark for Sister Abigail on May 13th. This is interesting timing, but it’s not unusual for WWE to lock down intellectual property just for safe keeping.

Bray Wyatt was unable to defeat Braun Strowman for the WWE Universal Title at Money In The Bank. We exclusively reported that they will eventually return to those two, but The Fiend will be a part of the mix this time around.