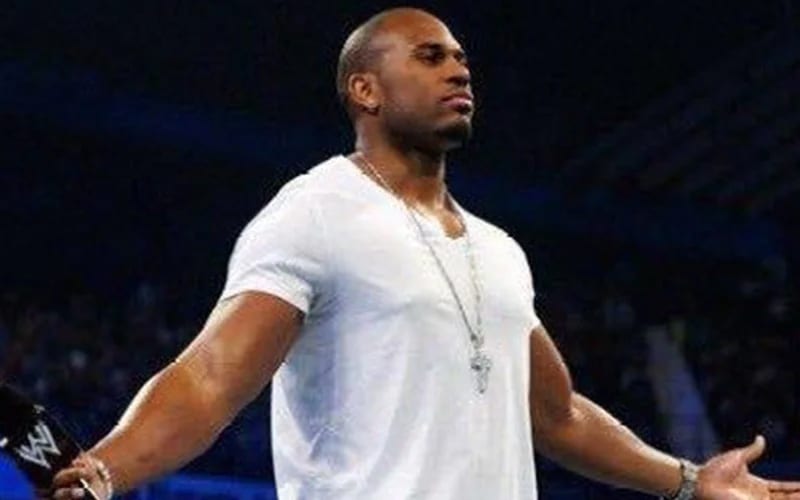 Shad Gaspasrd was pulled under the water while at the beach with his son. The 39-year-old former WWE Superstar wasn’t seen again after a large wave crashed down on him. It was a chaotic scene and rescue efforts continued today to find him.

During Wrestling Observer Live, Bryan Alvarez noted that he received a text from a friend who was at that beach. He informed Alvarez that they are packing up and the search is over.

This is tragic news and we can only hope that Shad Gaspard is found. Right now, it seems that they have given up the hope that they will find him today.