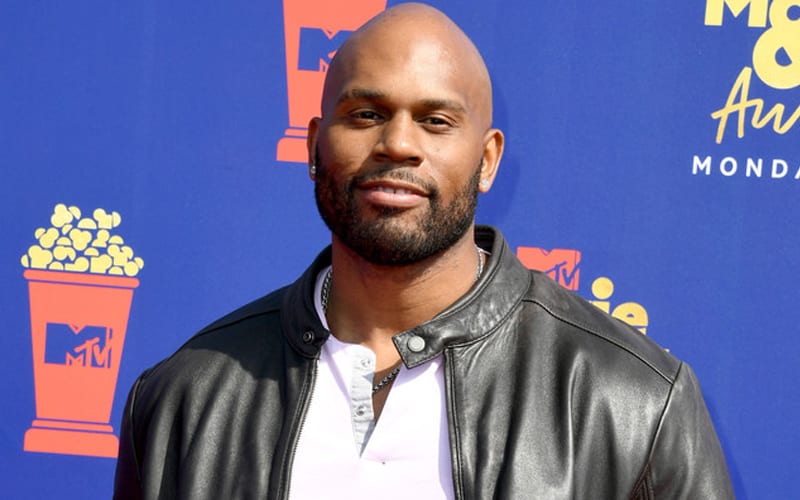 Shad Gaspard has gone missing and his wife is really worried. New information in the situation is quite devastating.

The 39-year-old went missing as he was swimming at Venice Beach with his 10-year-old son on Sunday as TMZ reports.

Officials are desperately searching for ex-WWE superstar Shad Gaspard — after he went missing during a swim at Venice Beach on Sunday with his 10-year-old son.

It is reported that Gaspard and his son were swimming and “caught in a strong rip current around 4 PM.” Lifeguards raced to the water and tried to pull everyone out.

Gaspard and his son were part of a group of swimmers. An official at the scene told media outlets that they believe Shad Gaspard “did submerge.”

Divers have been searching along with helicopters at the scene. When lifeguards raced to save them witnesses say that Shad Gaspard told them to save his son first. Then another “big wave” crashed down on Shad Gaspard and he wasn’t seen again.

We will keep updated you on this on-going story. Our thoughts are with everyone involved in this tragic situatoin.