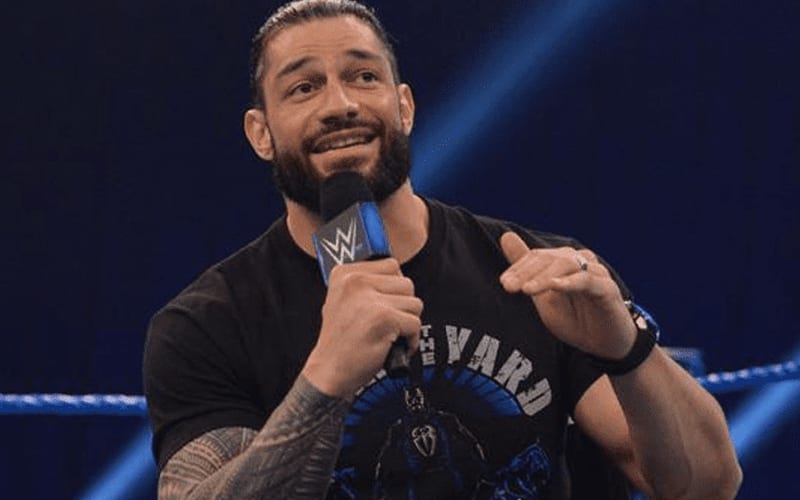 Fightful Select reports that Roman Reigns isn’t in any rush to make a return and nobody in WWE blames him. It’s currently not known when he might return either.

Fightful spoke to a source high up in WWE who told us that Roman Reigns “does not seem in any rush to return, and nobody here faults him for it.” The person would note that right now no indication if or when a return could happen has been given, saying he could head back in two weeks, two months, or be out indefinitely. Reigns is not figured into plans creatively at this point.

Roman Reigns doesn’t seem to be in any rush to make it back to WWE. The company is currently carrying on without him as well. Hopefully, the pandemic will level off and allow for him to return to work very soon.