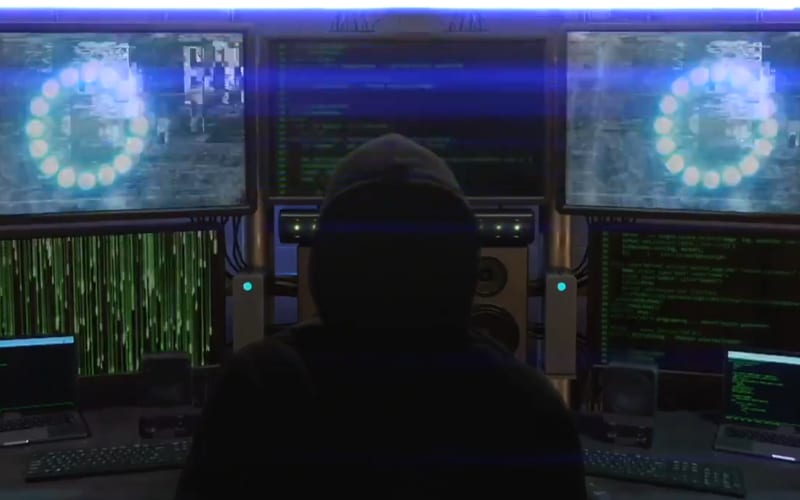 The SmackDown Mystery Hacker storyline captured the attention of the WWE Universe. Some fans have been intrigued by the glitches since they started popping up months ago. They would also appear during pay-per-view events, but only during blue brand segments. Now the Hacker could be close to revealing their identity.

There could be more than one Superstar behind the SmackDown Mystery Hacker. Some fans believe that Mustafa Ali and Shorty G both shared the audio on a recent video.

This week’s episode of SmackDown included another video. This time the hacker played an audio recording of a female’s voice. One fan slowed down the audio and found something very interesting.

The female’s voice is saying “payback is coming, and it’s coming real soon.” Fans seem to be debating on who is saying those words. When the audio is slowed down it certainly sounds like a familiar voice.

Mickie James, Ronda Rousey, and Maryse have all been tossed around for possible names belonging to this mystery female voice.

You can check out the tweet below with the slowed-down recording. This mystery might be solved at Money In The Bank this Sunday. Who do you think is behind the female voice? Sound off in the comments below!