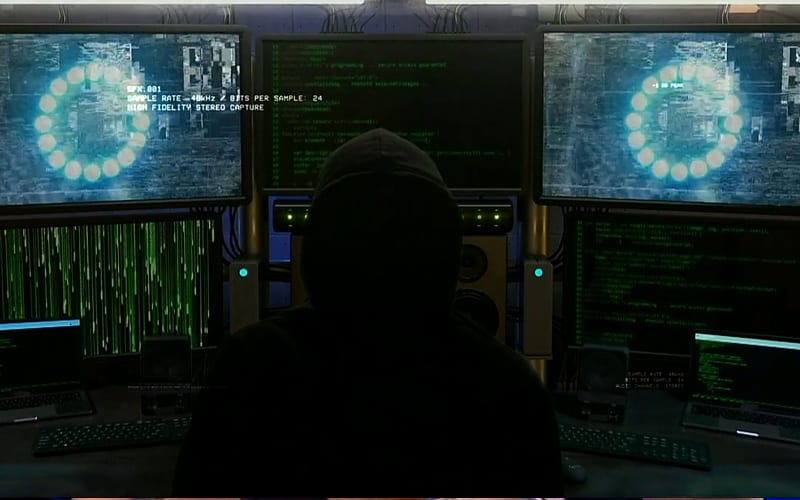 The SmackDown Mystery Hacker played another video for us all to speculate on once again this week. Someone is coming very soon, but who?

The Hacker waited until the final segment of the night to make his presence known. He played a few clips from the night’s action before playing an audio clip. He said “the thing about anger is that you can always hear it before you see it.”

Then the Hacker played an audio clip of a female speaking an ominous phrase.

“I’ll tell you one thing. Payback is coming, and it’s coming real soon.”

This is a very interesting development. It looks like Money In The Bank could be a big night for this angle.

Who do you think is behind these messages? Sound off in the comments section!