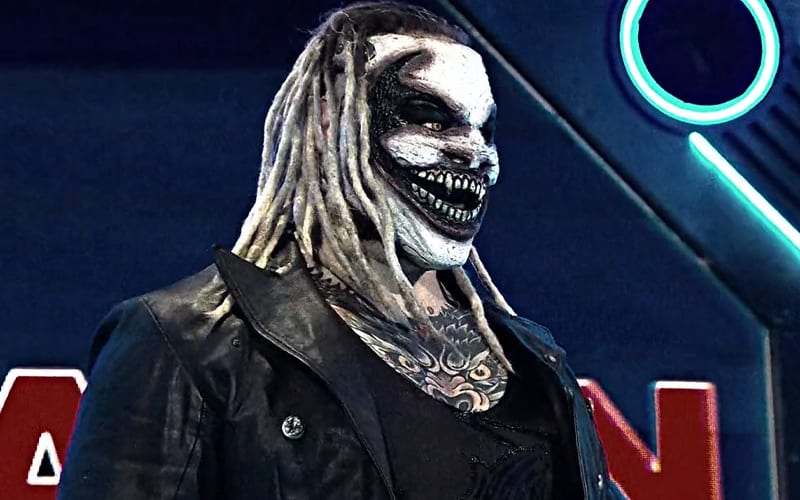 WWE had a lot of plans for WrestleMania that they needed to change. Bray Wyatt was set to take on John Cena anyway, but their match wasn’t supposed to be a cinematic contest on a closed set.

Code Orange, the band behind Bray Wyatt’s music was set to perform at WrestleMania 36 as reported by the Wrestling Observer Newsletter. Obviously, those plans had to be nixed.

Bray Wyatt still had Code Orange’s music lead him to the ring, but it was the same pre-recorded version fans have heard since The Fiend’s debut.

Code Orange wasn’t the only band that had to be pulled from the WrestleMania plans. Bowling For Soup was also slated to perform their song “Alexa Bliss” as Bliss made her way to the ring before winning the WWE Women’s Tag Team Titles with Nikki Cross.