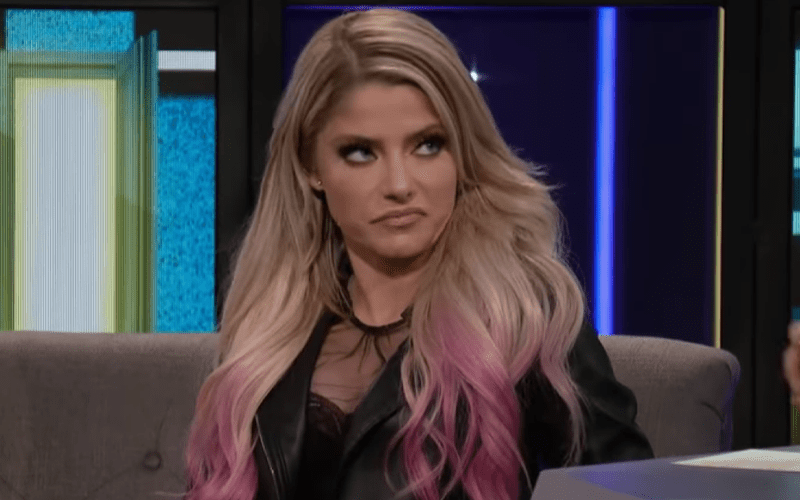 Alexa Bliss and Nikki Cross are battling for the WWE Women’s Tag Team Titles at WrestleMania 36. The Kabuki Warriors will be tough opponents, but Bliss Cross Applesauce almost got a special entrance to help them out.

If WWE would have been able to hold WrestleMania in Raymond James Stadium as they first planned, Alexa Bliss would have received a rocking entrance.

Bliss’ favorite band Bowling For Soup recently dedicated a song to her. They would have played that song as Bliss made her way to the ring according to frontman Jaret Reddick’s Instagram account.