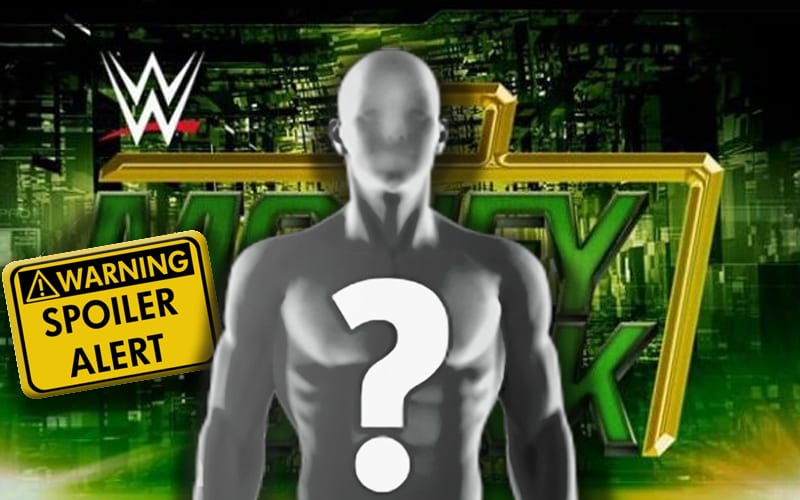 WWE’s Money In The Bank pay-per-view is this Sunday. The company might have given fans a little hint about who to expect as the winner in one of those marquee ladder matches.

During WWE RAW this week the company ran an advertisement for next week’s show. They advertised that Becky Lynch will finally make he return to the red brand. She will also confront the Money In The Bank winner.

During Wrestling Observer Radio, Dave Meltzer noted that WWE might have given away the finish for their big ladder match. It was stated that Lynch is going to confront the winner of the Money In The Bank match. If this happens then the winner will likely be from RAW.

Nia Jax, Asuka, and Shayna Baszler are representing the red brand in the big ladder match. It appears that it is much more likely that one of them will pull down the briefcase with a guaranteed contract.

Who do you think is winning the Money In The Bank contract this year? Sound off in the comments!