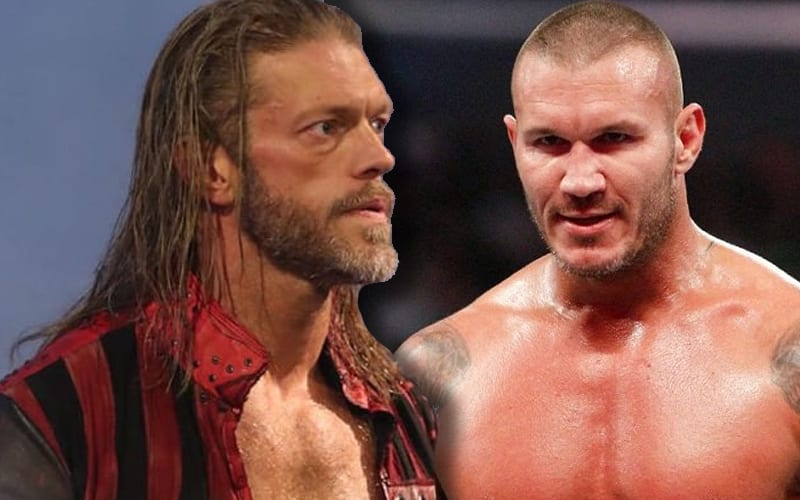 WWE RAW included pro wrestling action that built toward Money In The Bank this Sunday. A lot of fans noticed that the company aired a very interesting promo promoting the return of Edge and Randy Orton.

During PW Insider Elite audio, Mike Johnson discussed how heavily WWE promoted Edge and Randy Orton’s continued feud. It appeared the two wrapped things up at WrestleMania, but then the company aired that promo last night during WWE RAW.

WWE aired the exact same promo during RAW this week that they aired in March during Edge and Orton’s WrestleMania rivalry. They still aired the promo multiple times during the three-hour duration of RAW this week. If this was an accident, then someone’s likely in a lot of trouble.

Do you think that Edge and Randy Orton is going to continue, or is it a botch from WWE? Sound off in the comments below!

Scroll back to top wpDiscuz
2
0
Would love your thoughts, please comment.x
()
x
| Reply
You are going to send email to