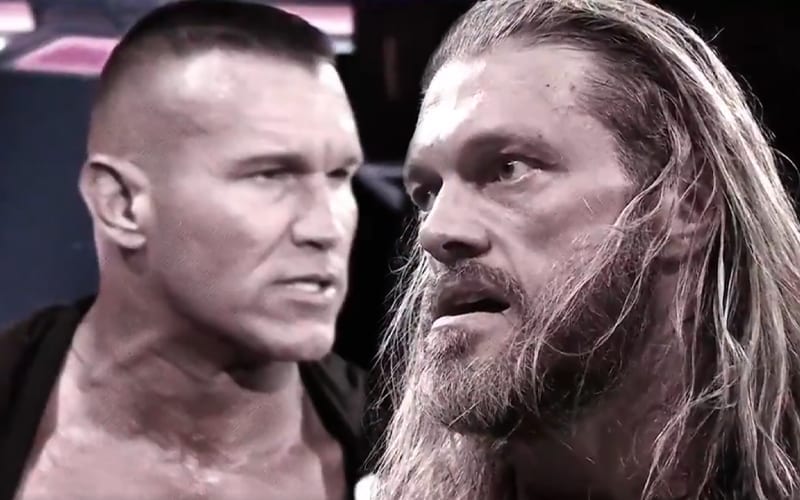 WWE aired a very interesting commercial during this week’s RAW. Edge and Randy Orton were advertised for the show next week, but their rivalry was seemingly ended at WrestleMania 36.

Fans haven’t seen Randy Orton or Edge since their 36 minute long last man standing match. It appeared that Edge finished things, but the commercial during RAW this week told another story.

“I guess they don’t have anyone else for Edge,” Meltzer stated on Wrestling Observer Radio. He didn’t mention anything about the possibility that the commercial they played could have been a repeat.

This an interesting situation. Fans noticed that that WWE recycled an advertisement for RAW that was months old. They still seem to be planning Edge’s return to the red brand where he will be hunting Randy Orton.

At this time, WWE has not updated their website to reflect that The Viper and Rated R Superstar will be on the red brand next week. The episode is not filmed yet as it will take place on the day following Money In The Bank.