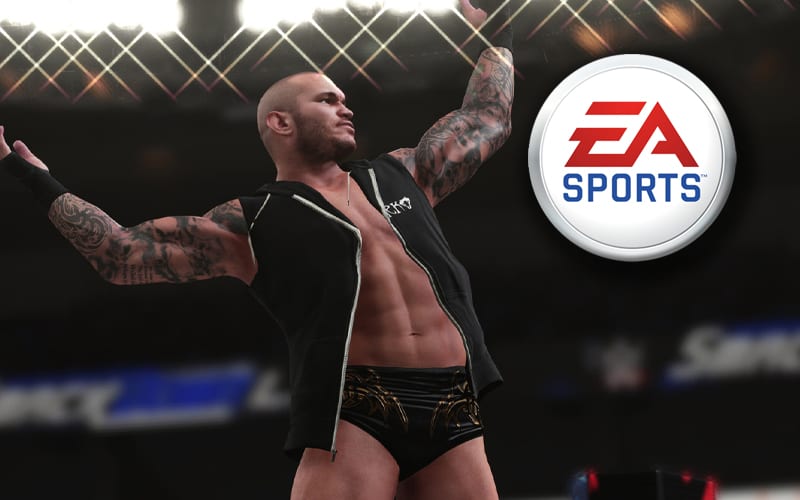 Update: We have been notified that the listing could be a bit misleading and WWE might actually stand for World Web Editor.

Original: WWE 2K20 was the kind of game that studio executives have nightmares about. It was critically panned and full of unfinished content. Now WWE isn’t even getting a 2k21 game, they’re getting 2k Battlegrounds. WWE might already have another company in mind to replace them.

EA Sports is looking for employees. They posted a listing for an assistant producer. The job responsibilities and required skills both include knowledge about WWE.

The skills and experience listed for this assistant producer gig that involve WWE are:

It is always possible that EA Sports said “WWE” in this job description as a red herring. AEW is also putting together a video game, and Cody Rhodes promised that he will take fans along for the ride.

This is a very interesting situation. WWE wanted a new regular 2k game every year. After their last outing, 2k stated that they want to give their next game more time to get it right. This could also just be a mistake on EA Sports’ part. Or, WWE might have moved on, but we’ll just have to see.

Thanks to Planeta Wrestling for passing this along