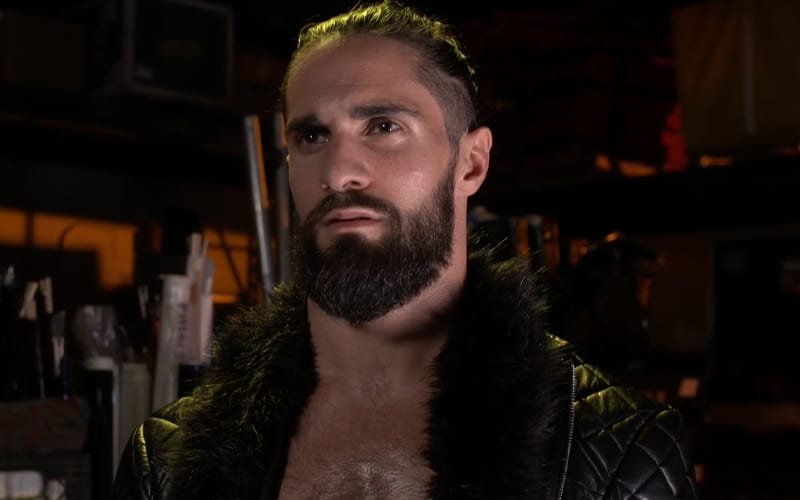 One of the biggest criticisms of Seth Rollins over the course of the last year or so has been his tendency to praise WWE and everything they do through thick and thin.

Regardless of whether or not you feel like that’s been a good strategy, there’s no way of denying the fact that he’s trying to become the ultimate company man for Vince McMahon and Triple H.

Of course, he also takes the time to be the best boyfriend to his partner Becky Lynch, too.

Lynch appeared on Billions last night, raising some concerns from fans that she may start to entertain the idea of a full-time move into the world of acting.

We’ve seen it happen before in the past, and with Becky’s RAW Women’s Championship reign not really picking up much steam, now could be the time for her to make the transition.

Seth, on the other hand, needs to focus on trying to recapture the WWE Championship from Drew McIntyre.